The aim of my project was to develop a smartphone with an android operating system. Based on data found in the website hackster.io a project plan was developed. Software from the website LineageOS was flashed on a micro sd card with BalenaEtcher and SD card formatter. After the software was flashed, it had to be installed. For this the micro sd card was put in the Raspberry Pi and the Raspberry pi was connected with a screen. After installing the software all the sub parts were connected. In order to make the case of the smartphone a 3D object was downloaded from thingiverse.com and printed by a 3D printer from Ultimaker at school. Printing took more than 1 day 8 hours and 10 minutes. 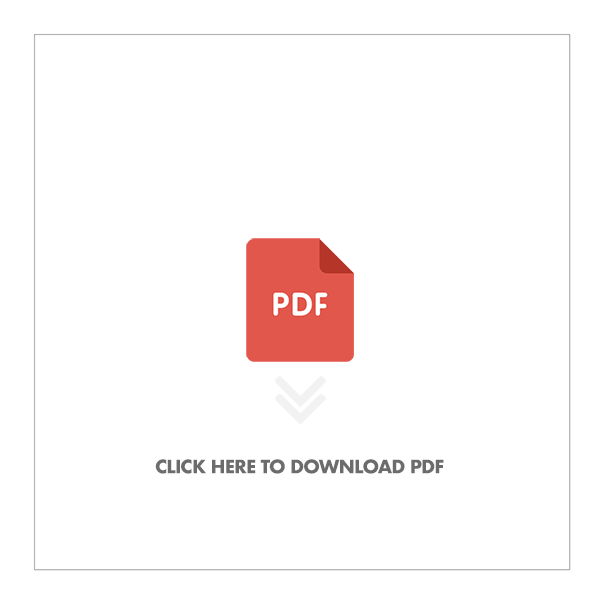 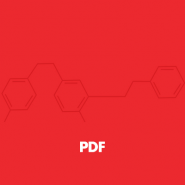 No discussion to show